Bernie Dunfee — Generosity Beyond her Lifetime

Bernadine (Bernie) Dunfee was a visionary woman from humble beginnings. Her life of accomplishment began to flourish when she came to “Old Olivet” in 1935 and studied Math for three years. Although she loved Olivet, Bernie transferred to Wilmington College for her senior year so that she would be able to receive her teacher certification from the State of Ohio, where she was originally from.

After teaching high school Math for three years in her home state, Bernie relocated to Washington D.C. and earned a Master’s Degree in Physics from George Washington University. She then worked for the National Institute of Standards for over 30 years.

Married for only a brief time and having no children, Bernie established an endowed scholarship in 1986 through a gift of $2,000 in memory of her mother. She added to that scholarship with additional gifts until she passed away in October 2009.

Bernie’s support for Olivet remained constant throughout her life, once stating “I am a strong believer in education and a stronger proponent of helping a young person who wants an education but can’t afford one.” She later promised to keep Olivet in her estate plans as long as it maintained its mission: “Education with a Christian Purpose.”

Olivet has held to that mission unfalteringly, and Bernie consummated a longstanding practice of advocacy and philanthropy to Olivet with an estate gift of $100,000 for the endowed scholarship. 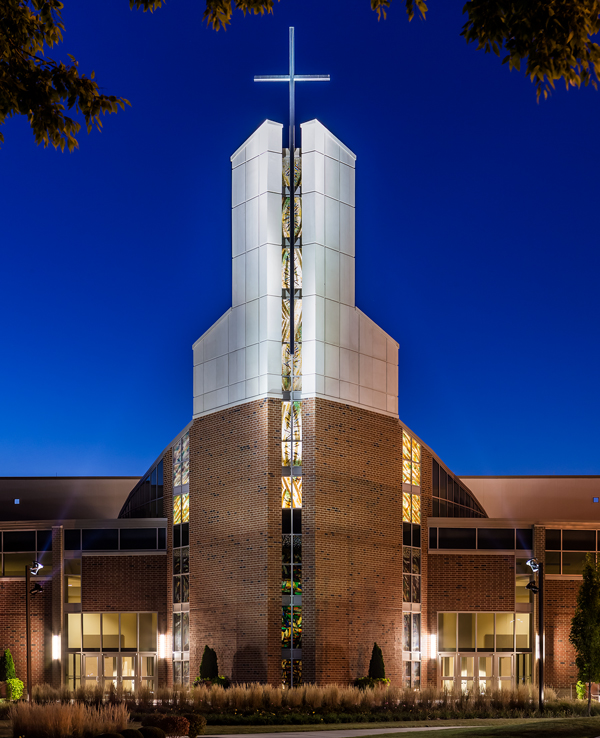